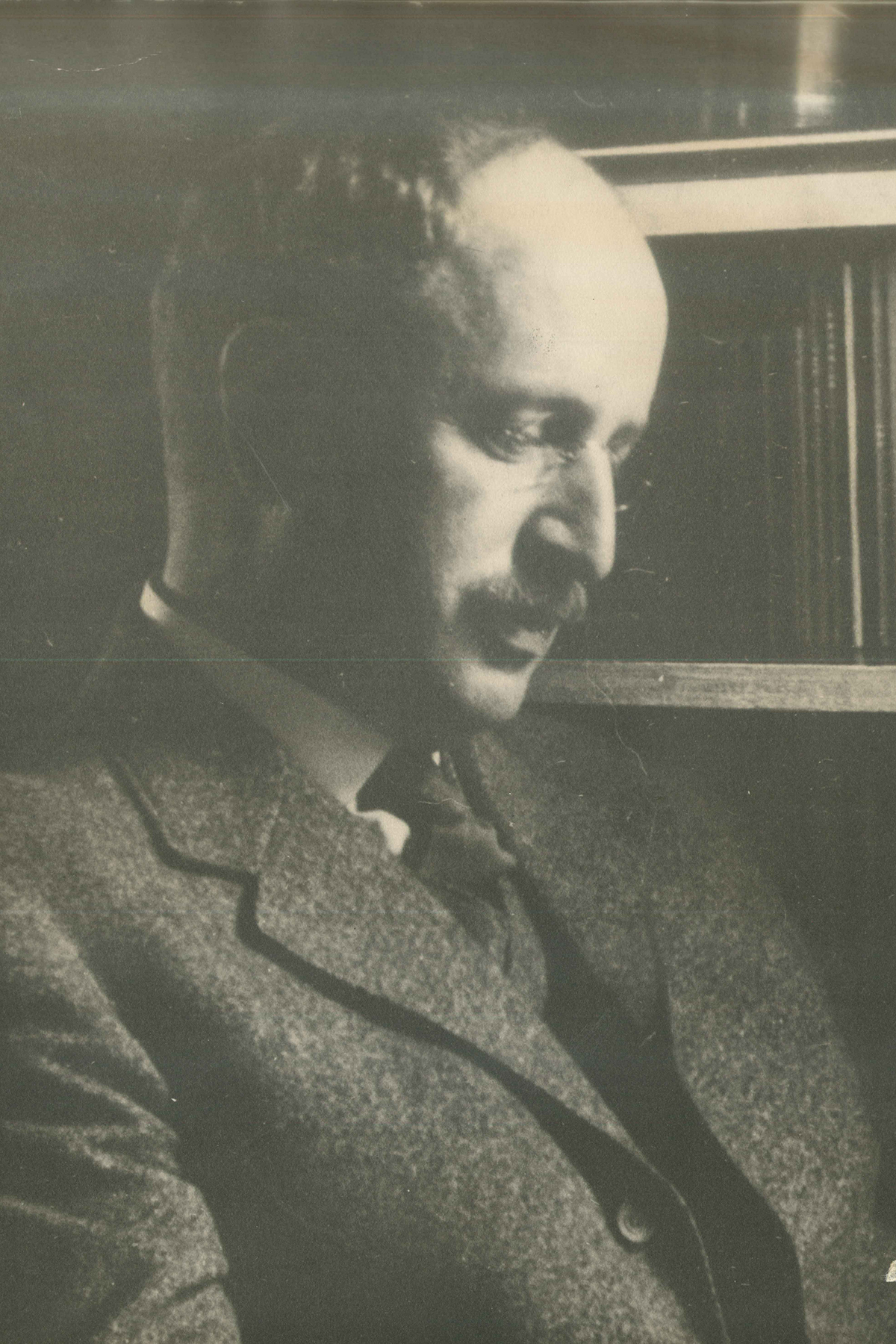 Herbert James Hall, MD (1870–1923), established a private sanatorium in Marblehead, Massachusetts, for the treatment of nervous disorders. Hall believed that patients could gain esteem and regain their health through productive work and that manual work would have a “normalizing effect”; he called this a “work cure” for regulating life and interests. He believed that crafts had a universal appeal. Hall later wrote extensively in medical journals describing the therapeutic benefit of work therapy. His most famous publications are The Work of Our Hands: A Study of Occupations for Invalids and Handicrafts for the Handicapped.