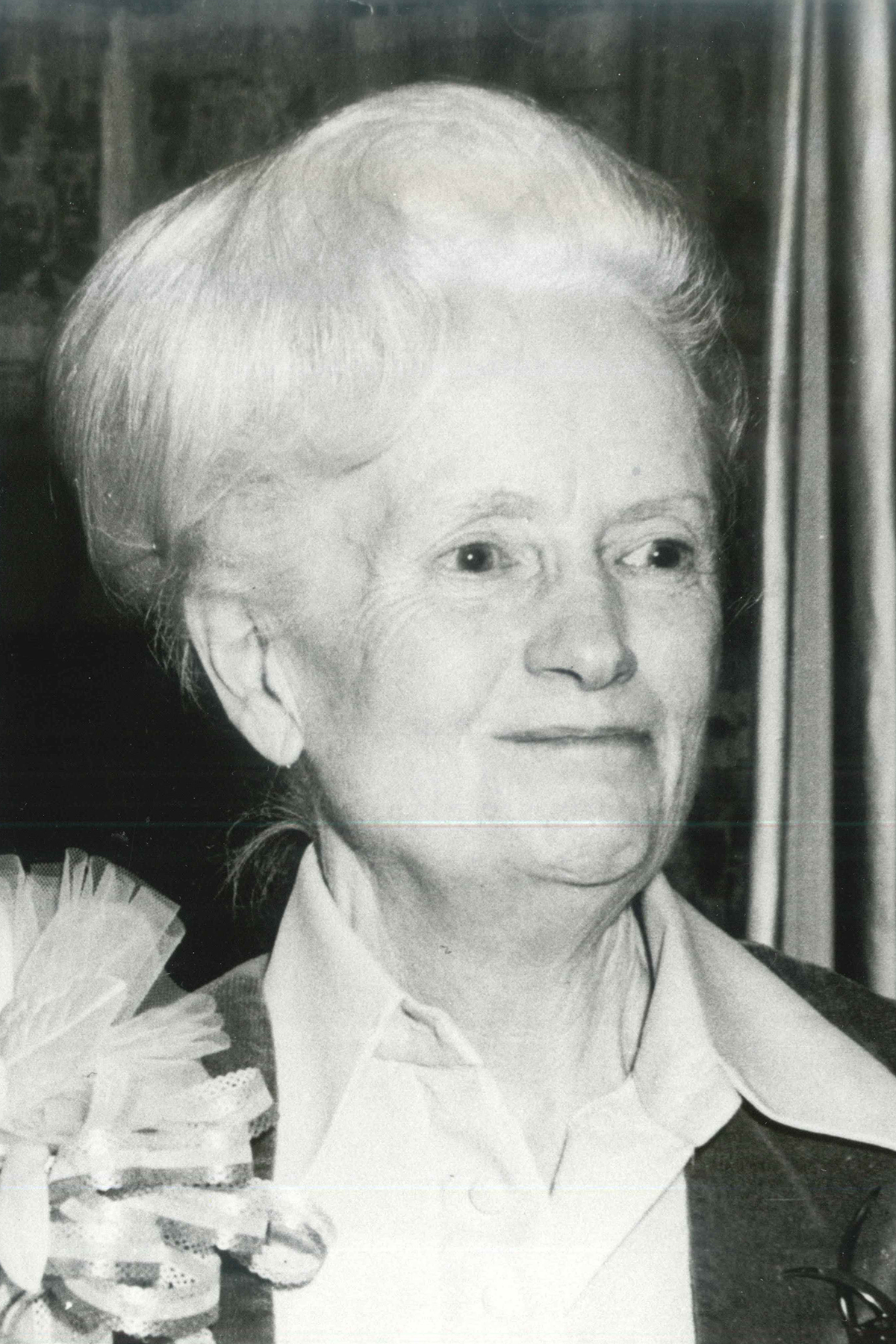 Margaret S. Rood, MS, OTR, PT (1909–1984), emphasized a scientific approach to treatment, both in her own practice and in the education of students. She followed neurophysiological research findings, which she interpreted and applied through innovative intervention techniques with children, and later adults, with motor impairments due to central nervous system dysfunction. Some of those techniques are still used to elicit motor behavior in patients previously immobile due to CNS impairments. She organized and directed the occupational therapy program at the University of Southern California which, in its early history, became one of the War Emergency Programs for World War II. She established at USC the first master’s program in occupational therapy, which emphasized the scientific approach to treatment that she advocated and modeled. Rood was awarded the Eleanor Clarke Slagle Lectureship in 1958. Read Rood’s In Memoriam.