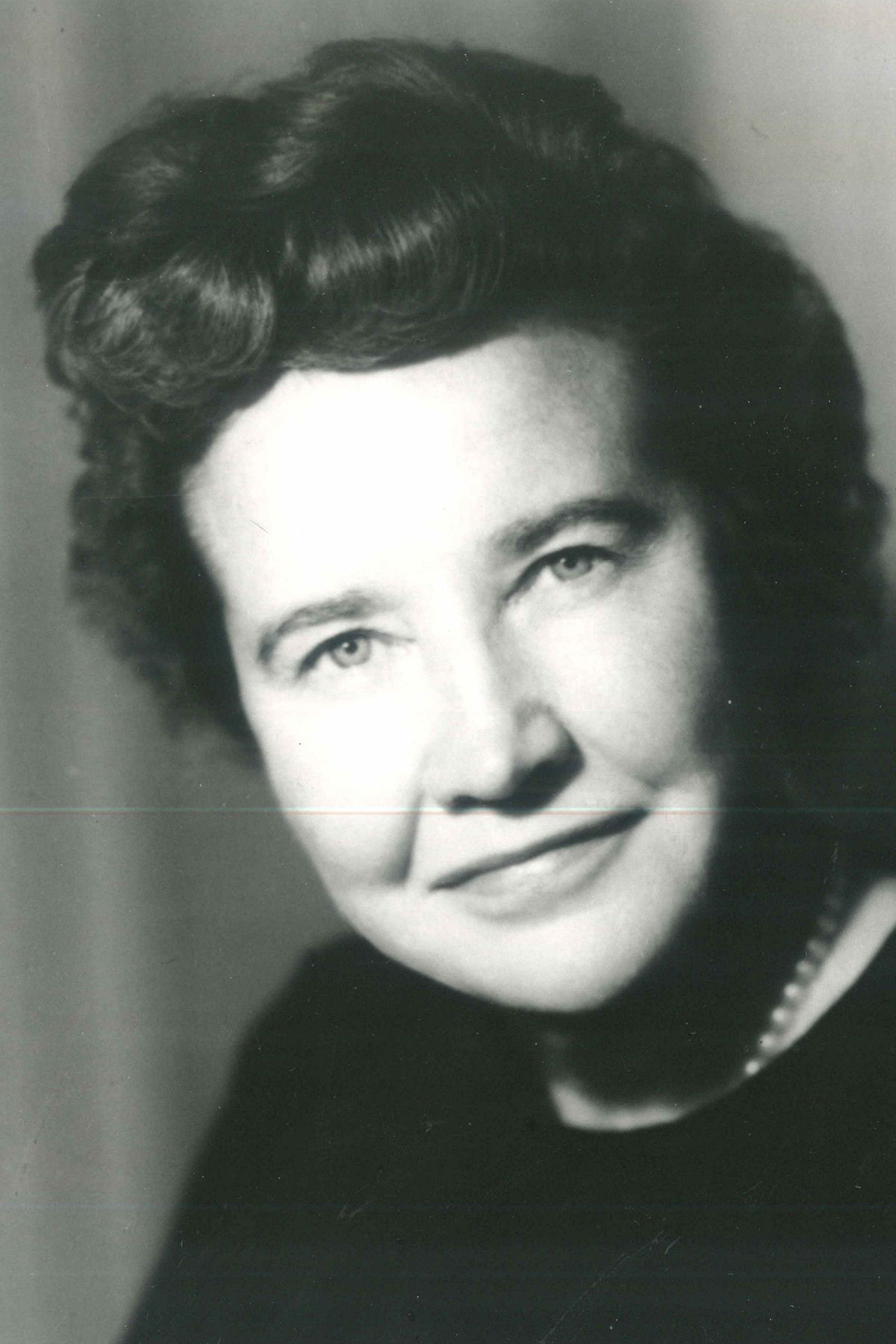 Mary Reilly, EdD, OTR, FAOTA (1916–2012), has made significant contributions to occupational therapy through theory development, research, practice, and education. She is recognized as the founder of the theoretical frame of reference known as “occupational behavior,” which emphasizes the complex relationships among play, occupation, work, and the work–play continuum.  As chair and faculty member at the University of Southern California, Reilly advanced the study of occupational behavior through the first master’s program in occupational therapy. She was a recipient of the AOTA Eleanor Clarke Slagle Lectureship (1961); was named an AOTA Fellow (1973); and was elected to the AOTF Academy of Research (1983).