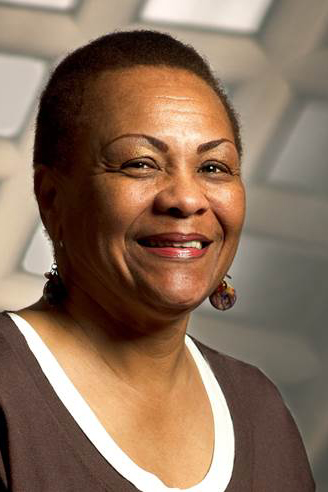 has been an
active participant in issues related to social justice for decades. Her work
as a student activist led her to co-founding AOTA's Black Occupational Therapy Caucus (1974) while completing her Level II fieldwork. Her efforts also resulted in major contributions to the seminal
report for AOTA on how to address minority recruitment in the profession and
how to ensure non-discrimination within professional documents. Bentley’s
scholarship has focused on student growth through fieldwork and through
leadership development. She received the AOTA Achievement Award in 2000. Read more about AOTA's Multicultural Networking Groups.