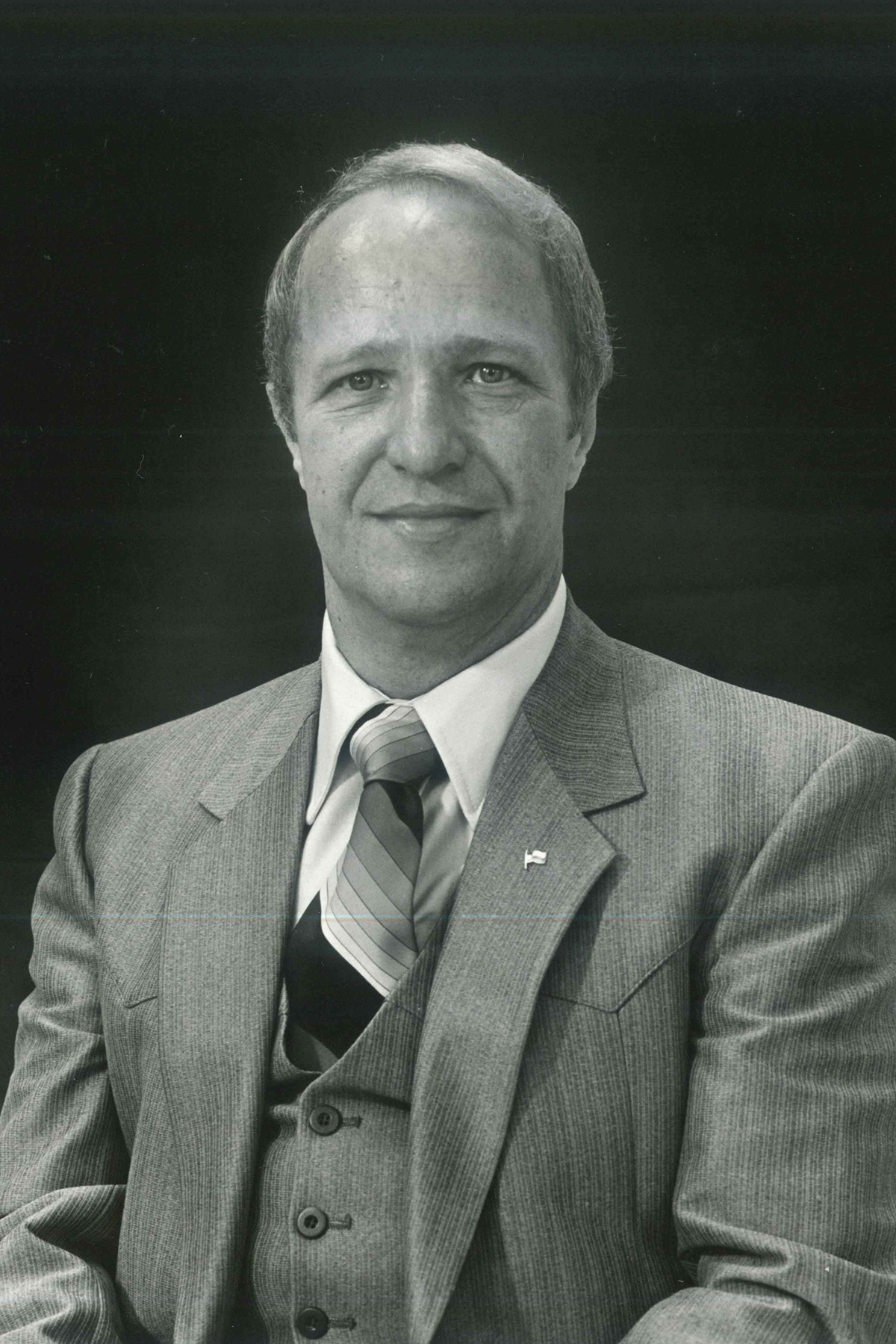 Robert K. Bing, EdD, OTR, FAOTA (1929–2003), contributed to occupational therapy education, research, administration, recruitment, and public relations. In 1981, AOTA awarded him the Eleanor Clarke Slagle Lectureship, for which he wrote “Occupational Therapy Revisited,” a thorough, thoughtful, and inspiring history of occupational therapy from its philosophical origins in 17th century England forward. Bing was the first occupational therapist appointed Dean of a School of Allied Health Professions, served as AOTA President (1983–1986), and was influential in preserving the historical archives of AOTA. Read Bing’s Slagle Lecture and In Memoriam.