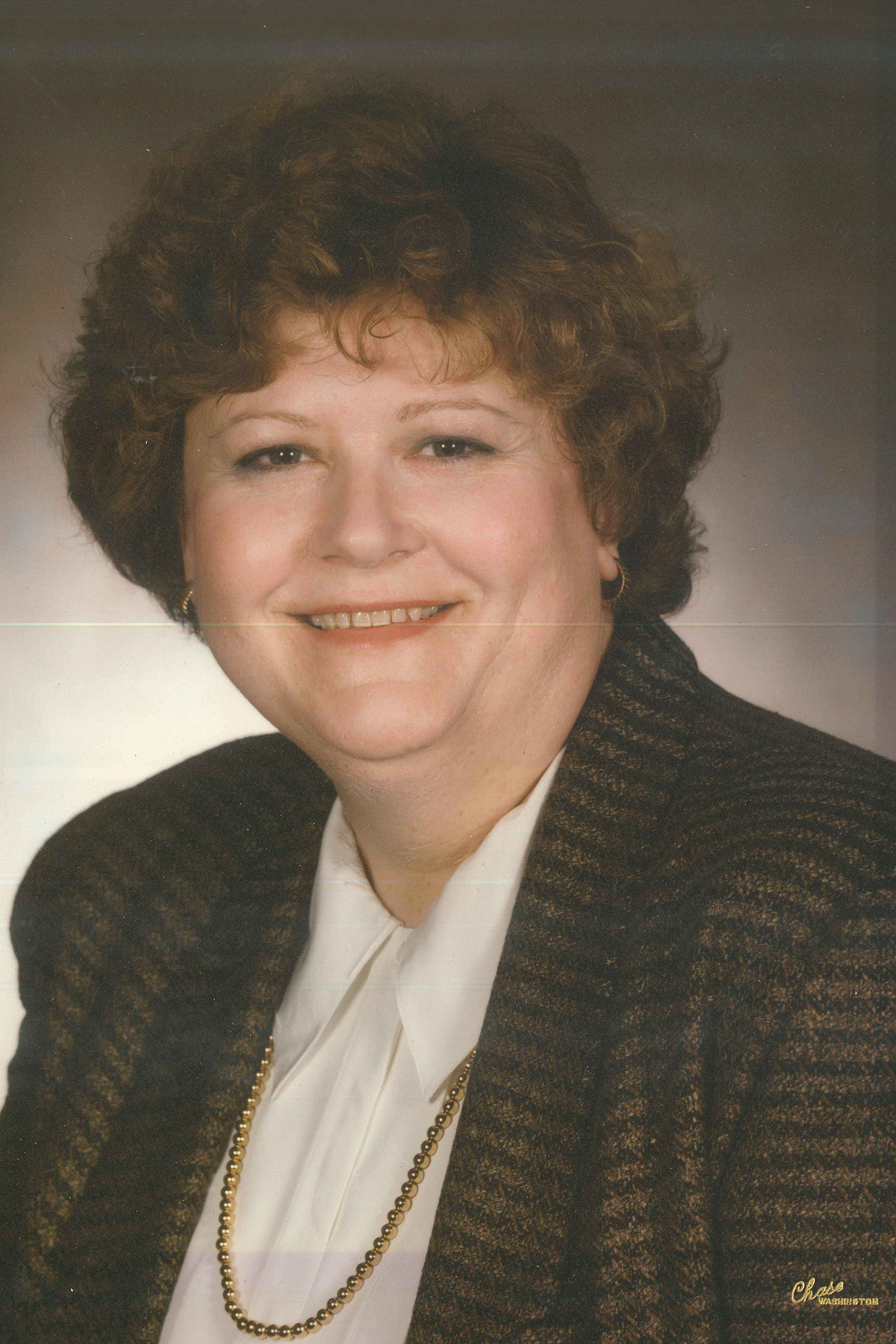 Carolyn Baum, PhD, OTR/L, FAOTA, is an influential leader in promoting research and education that improved occupational therapy practice. She has promoted the profession through her long history of service in leadership positions, twice as AOTA President (1982–1983, 2004–2007), as Chair of the AOTA Research Commission, and on the AOTF Board of Directors. She created, tested, and disseminated new theories and measures, including the Person-Environment-Occupation-Performance (PEOP) Model, that have changed and aligned practice with evidence. She was influential in strengthening the scientific base of occupational therapy through successful major grant awards, prolific dissemination of research, and editorial service for research journals. She was awarded the Eleanor Clarke Slagle Lectureship in 1980. Read Baum’s Slagle Lecture.