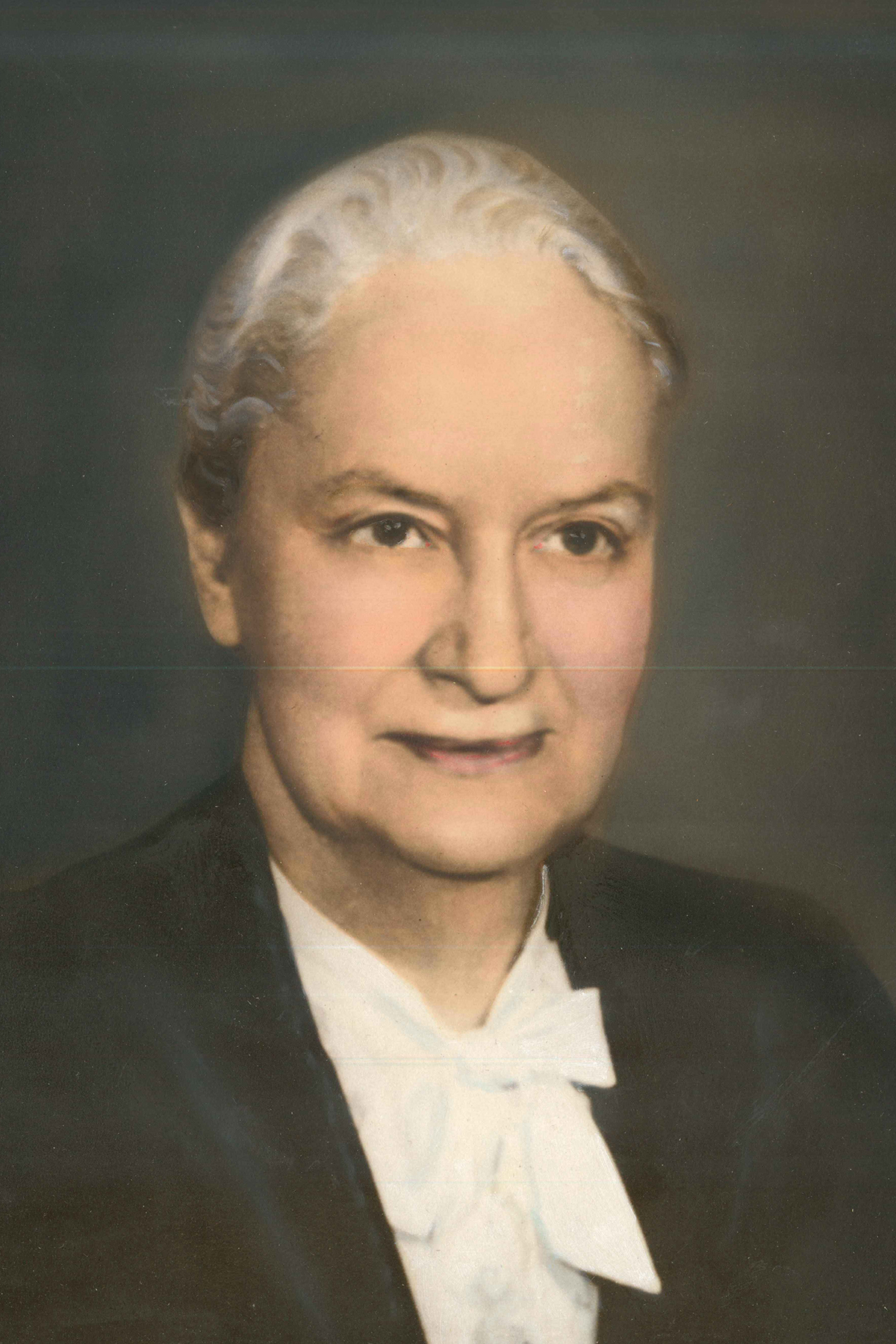 Helen Willard, BS, OTR, FAOTA (died 1980), was a pioneer educator and author. With Clare Spackman, she co-authored the first comprehensive textbook, Principles of Occupational Therapy, in 1947 (now “Willard & Spackman”). In 1935, she was named head of the Philadelphia School of Occupational Therapy, which later merged with the University of Pennsylvania. She was instrumental in establishing WFOT in 1952 and served as AOTA President from 1958 to 1961. She received the AOTA Award of Merit and the AOTA Presidential Medal and Citation and was made honorary life fellow of WFOT. In her honor, AOTF established the Helen S. Willard Scholarship to support post-professional graduate education. Read Willard’s In Memoriam.