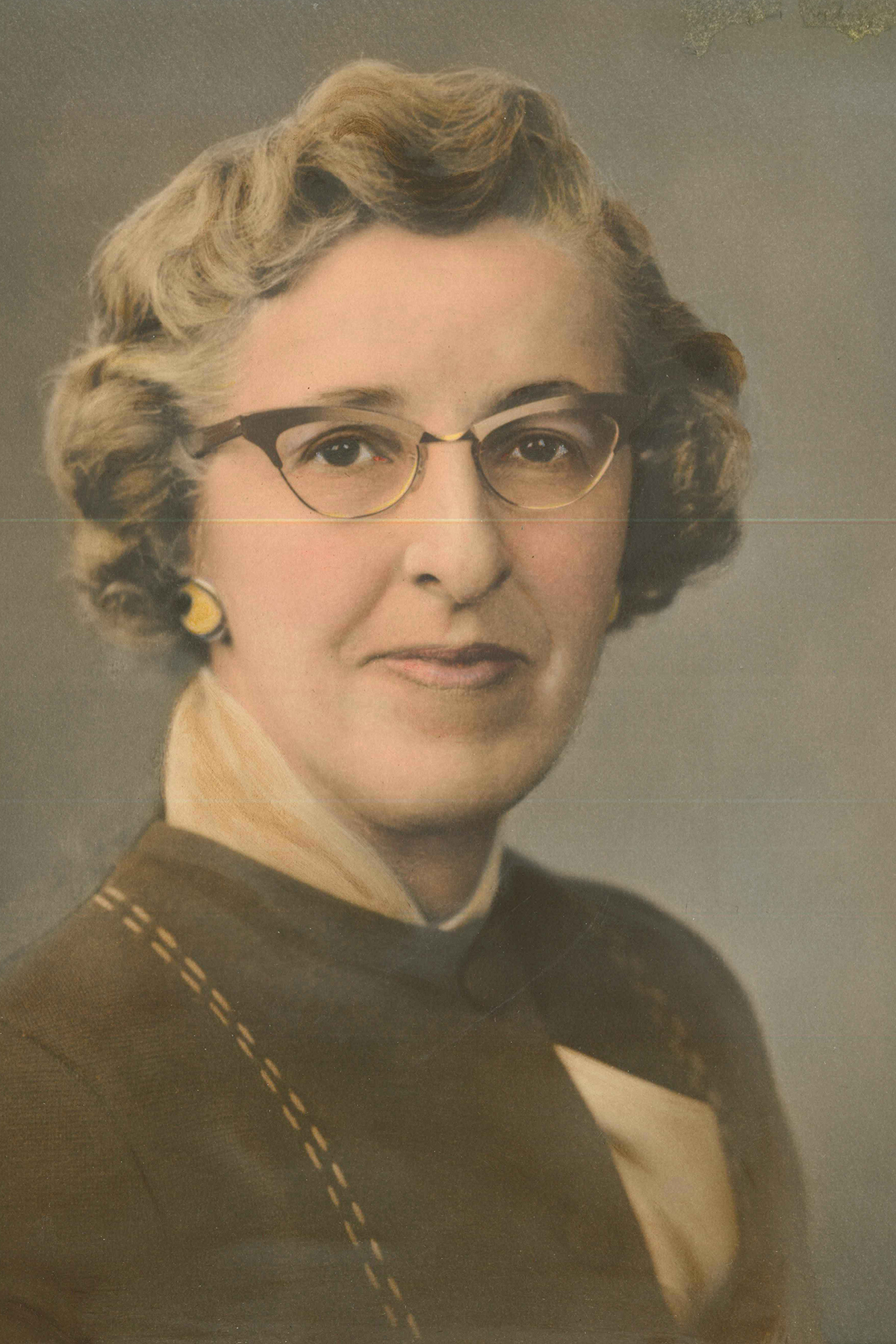 Wilma L. West, MA, OTR, FAOTA (1916–1996), was Executive Director (1947–1951) of AOTA and founder and President of AOTF (1972–1982). West was the benefactor of the AOTA library, named the Wilma L. West library. She was active in interdisciplinary work for the U.S. government, including time at the Department of Health Education and Welfare and as Consultant U.S. Army Surgeon General. West was educated at the Boston School of Occupational Therapy and one of the first to receive a master’s degree in the profession from the University of Southern California. Read Mary Foto’s article about Wilma West.