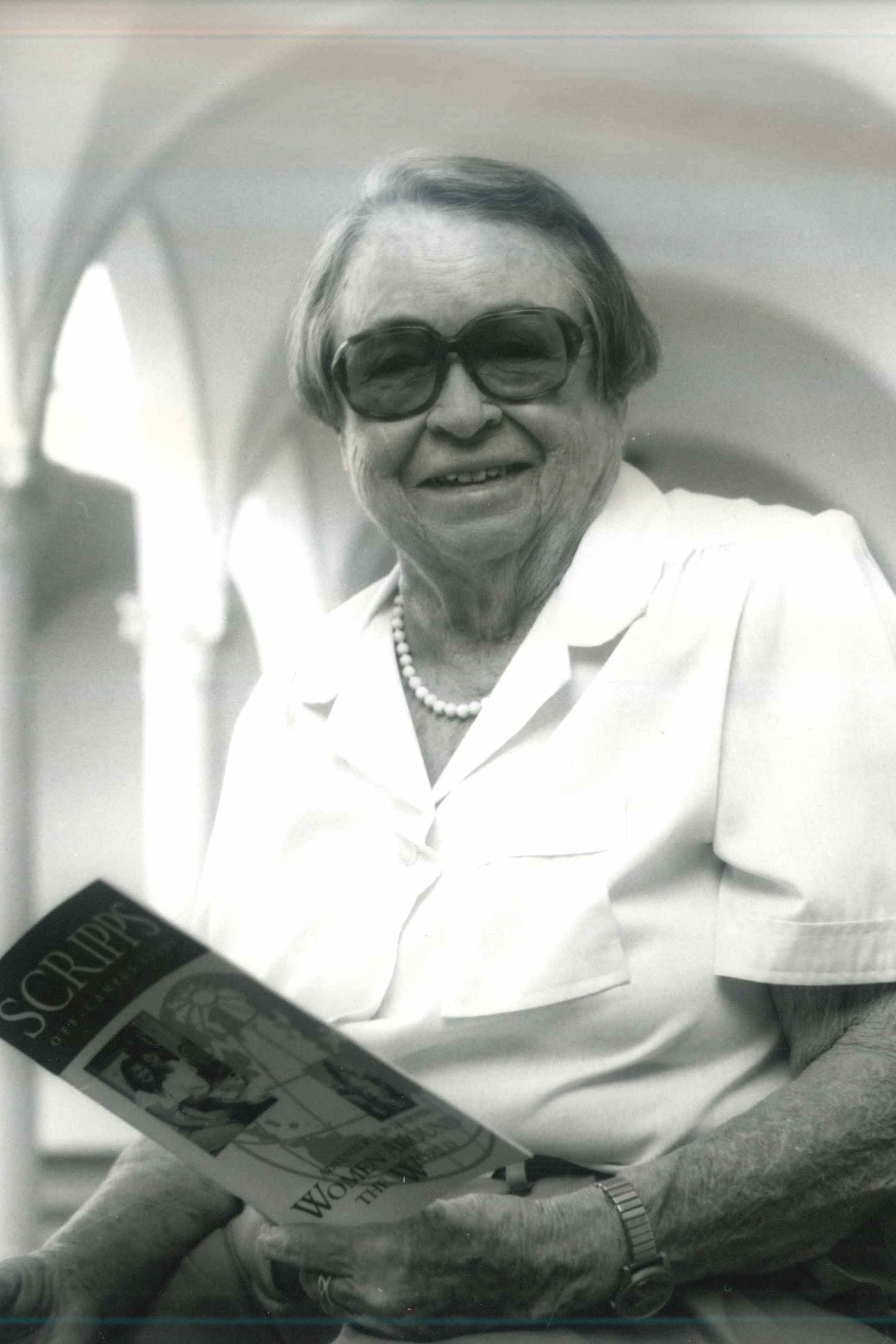 Carlotta Welles, MA, OTR, FAOTA (1918–2010), had a career in occupational therapy that spanned clinician, administrator, educator, consultant, and financial advisor. Her expertise included knowledge of ethics, liability, and legislative issues that affected the profession. Welles entered occupational therapy because of an affinity for tools and a mechanical aptitude; she said she wanted to help other people with tools. She helped found the Southern California Occupational Therapy Association (later the Occupational Therapy Association of California), served on the board of both AOTA and AOTF (1979–1993), and received both the AOTA/AOTF Presidents’ Commendation Award (1991) and the AOTA Award of Merit (1975). She was a member of the inaugural group of AOTA’s Roster of Fellows in 1973.