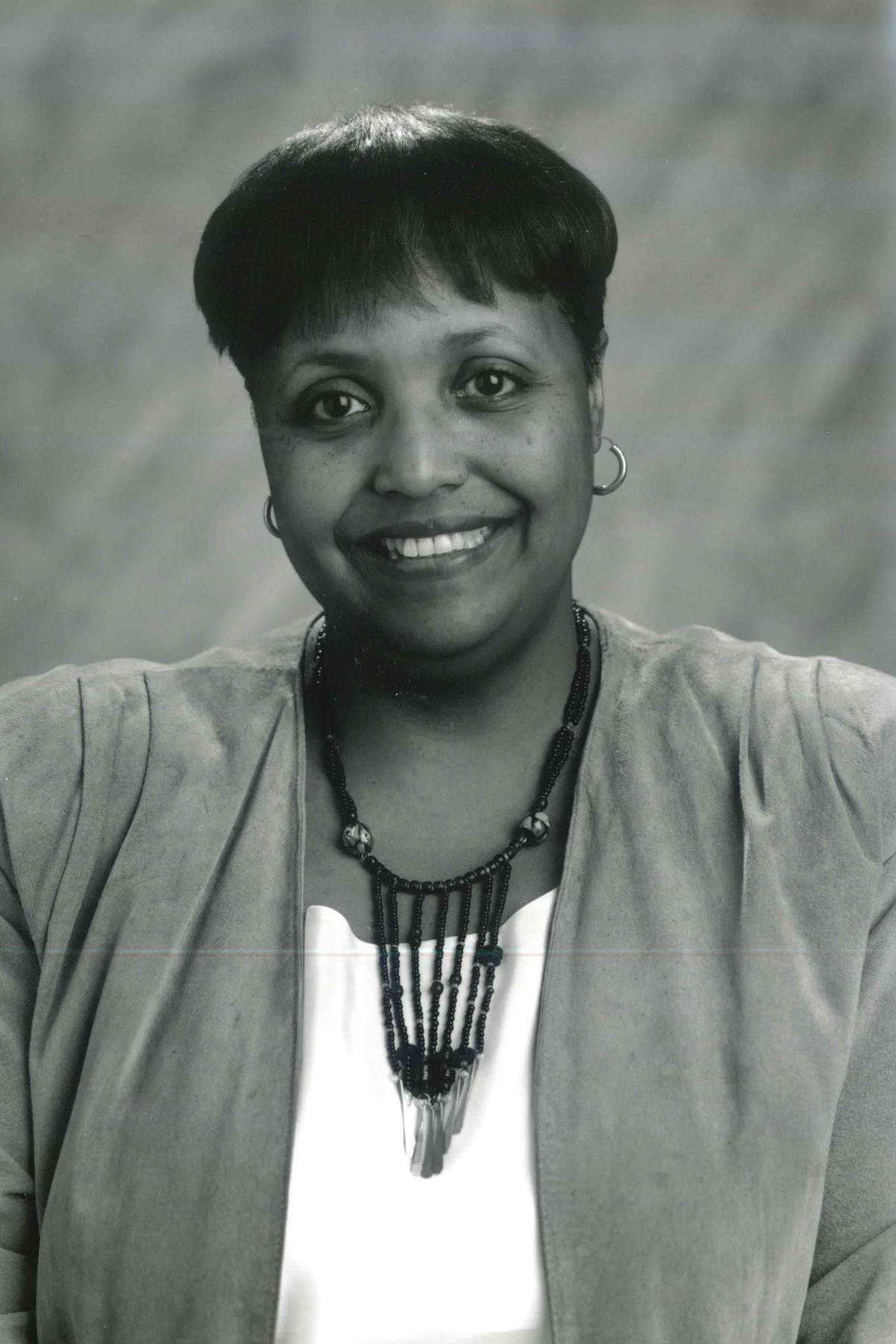 Barbara E. Townsend, MPH, OTR,FAOTA, was elected AOTA Vice-president, and as such became the first African American to be elected to an AOTA leadership role. Townsend has worked as a hospital administrator and an occupational therapist and was called on to represent occupational therapy in several high-level meetings regarding allied health, including President Clinton’s National Commission on Allied Health from 1994 to 1995. She has served in various leadership roles at the state and national levels, received numerous awards, and held faculty appointments at many colleges and universities. She was named to the AOTA Roster of Fellows in 1995. Read an article about Townsend’s vision of the future.    