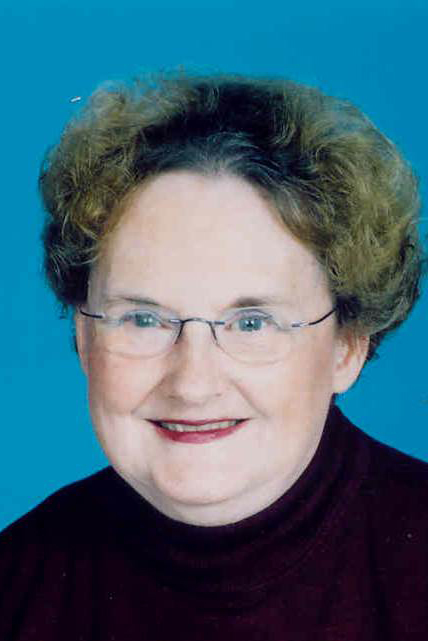 Kathlyn Reed, PhD, OTR, MLIS, FAOTA, is a noted author, educator, and historian, most known for the Quick Reference to Occupational Therapy. She has served as Ethics Commission Chair, in the Representative Assembly, and on numerous AOTA committees. She received the Award of Merit in 1983, the Eleanor Clarke Slagle Lectureship in 1986, and was named to the Roster of Fellows in 1975. Read Reed’s Slagle Lecture.