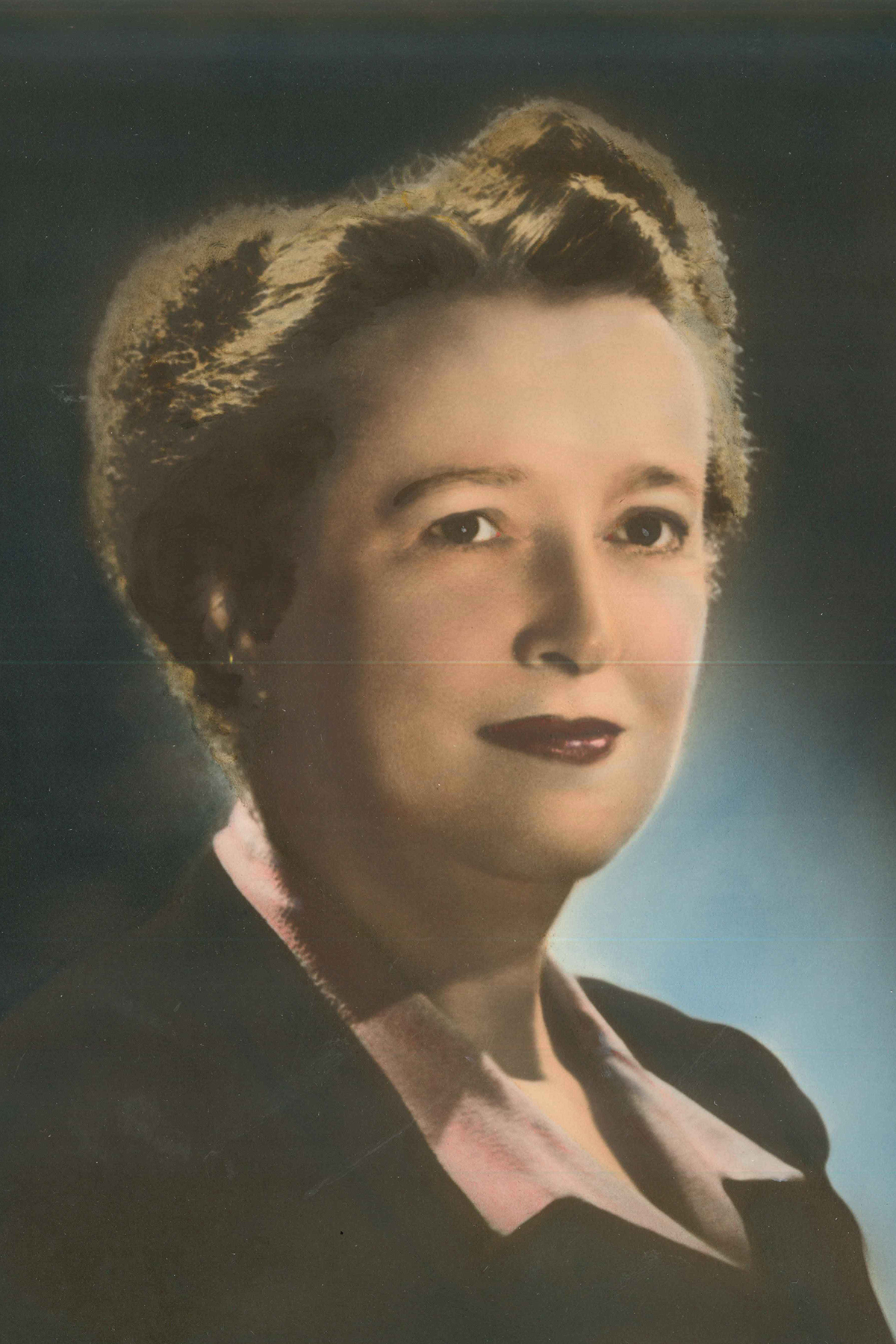 Winifred Conrick Kahmann, OTR (1895–1982), was a pioneer and strong influence on the development and professionalization of occupational therapy. Early in her career, she helped plan and start one of the first 5 schools of occupational therapy, the St. Louis School of Occupational Therapy, and became its inaugural head. During her military service in World War II as Chief of the Occupational Therapy Branch of the Reconditioning Division of the Office of the Surgeon General, during which she was responsible for the recruitment, education, and assignments of 900 OTs, she promoted and protected the standards of the profession, which carried over into civilian life. She served as AOTA President (1947–1952), the first occupational therapist to hold that office, during which time AJOT was launched and annual conferences resumed. Read an article about when President Franklin D. Roosevelt spoke to Kahmann about the work she was doing at James Whitcomb Riley Hospital for Children in Indianapolis, and how it related to his polio. Read Kahmann’s In Memoriam.