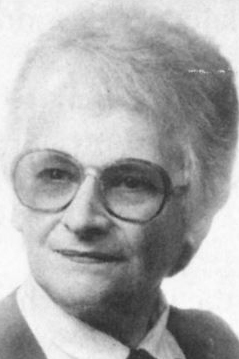 Mary Fiorentino, OTR, FAOTA (1917–1986), fundamentally changed the way that occupational therapists approached children with physical developmental disabilities through her work on primitive reflexes and their effect on children with cerebral palsy. Based on her work, occupational therapists began using a developmental approach to working with children with CP and other developmental disabilities. She mentored Anne Grady, who incorporated many of Fiorentino’s ideas into her Spatial Temporal Adaptation Intervention Model. Fiorentino also authored 4 books on the early stages of CP and received the Eleanor Clarke Slagle Lectureship in 1974.