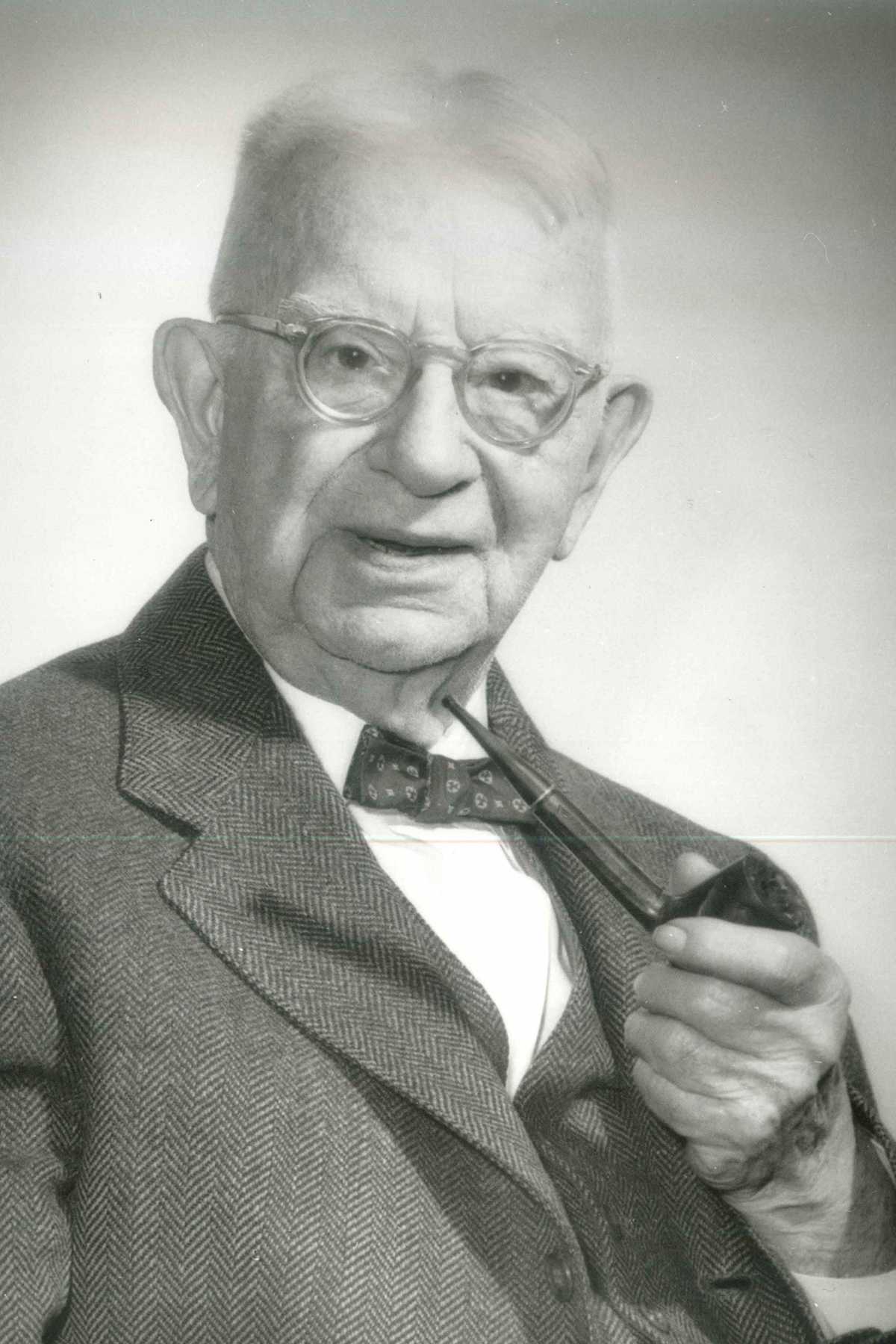 William Rush Dunton Jr., MD (1868–1966), arranged the founding meeting of the National Society for the Promotion of Occupational Therapy (later AOTA) with George Barton. A direct descendant of Benjamin Rush, a psychiatrist and signer of the Declaration of Independence, Dunton began a column entitled “Occupations and Amusements” in 1913 in the Maryland Psychiatric Quarterly, which he edited. Dunton served as AOTA President, was Chair of the Publications and Publicity Committee for many years, and was the first Editor of Archives of Occupational Therapy, which became Occupational Therapy and Rehabilitation. He authored more than 100 articles and wrote or co-authored 7 books. Read Suzanne Peloquin’s articles about the founders here and here.