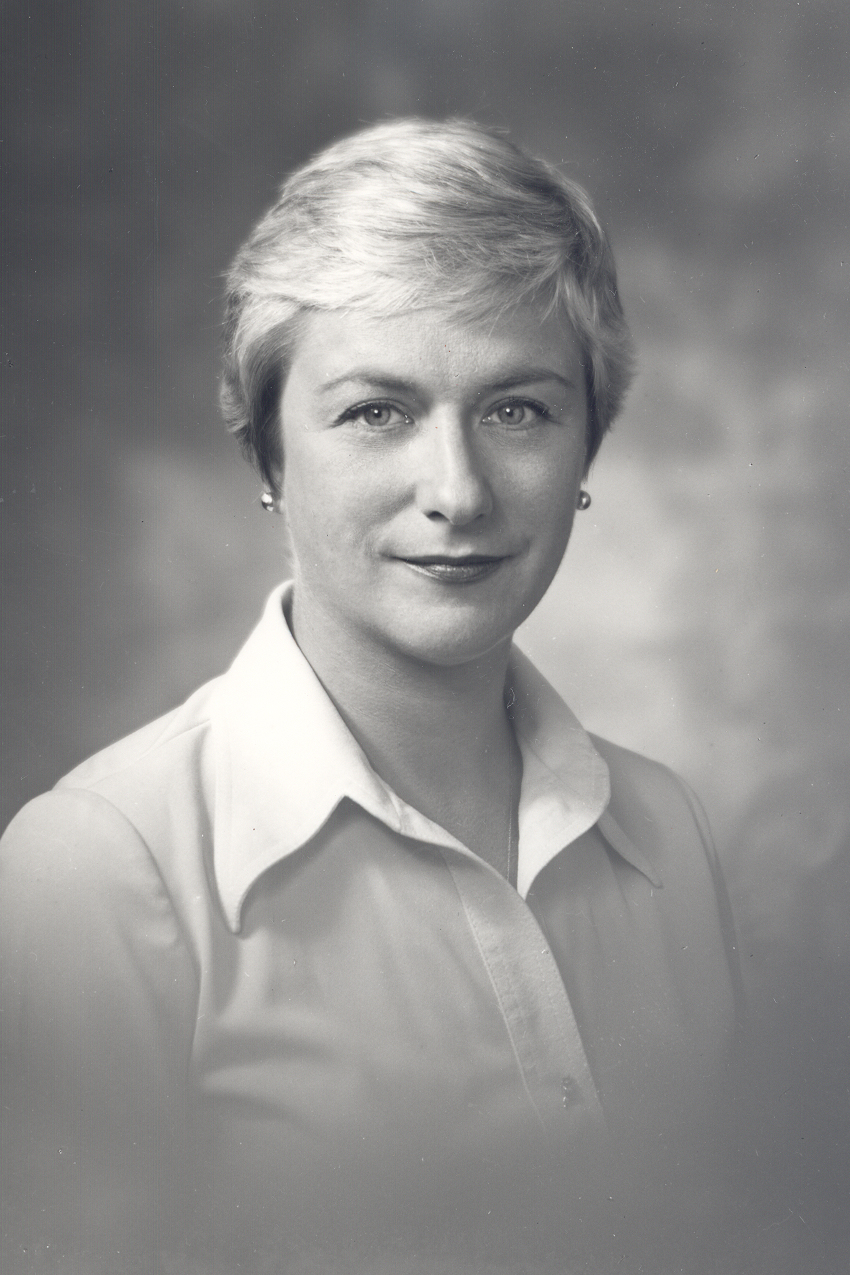 Betty Cox, COTA/L, ROH, promoted occupational therapy in a wide variety of creative ways. A proud occupational therapy assistant, she produced television programs on aging from 1972 to 1978, including Better With Age and Today’s Woman, for WBAL–TV NBC in Baltimore, eventually becoming the host of both; produced 44 videos on various occupational therapy topics; authored articles, promotional materials, and books; and worked for AOTA and for the Springfield Hospital Center in Sykesville, MD. She also founded Betty Cox Associates, which specialized in in sponsoring educational workshops abroad. In 1979, Cox was named to AOTA’s Roster of Honor.