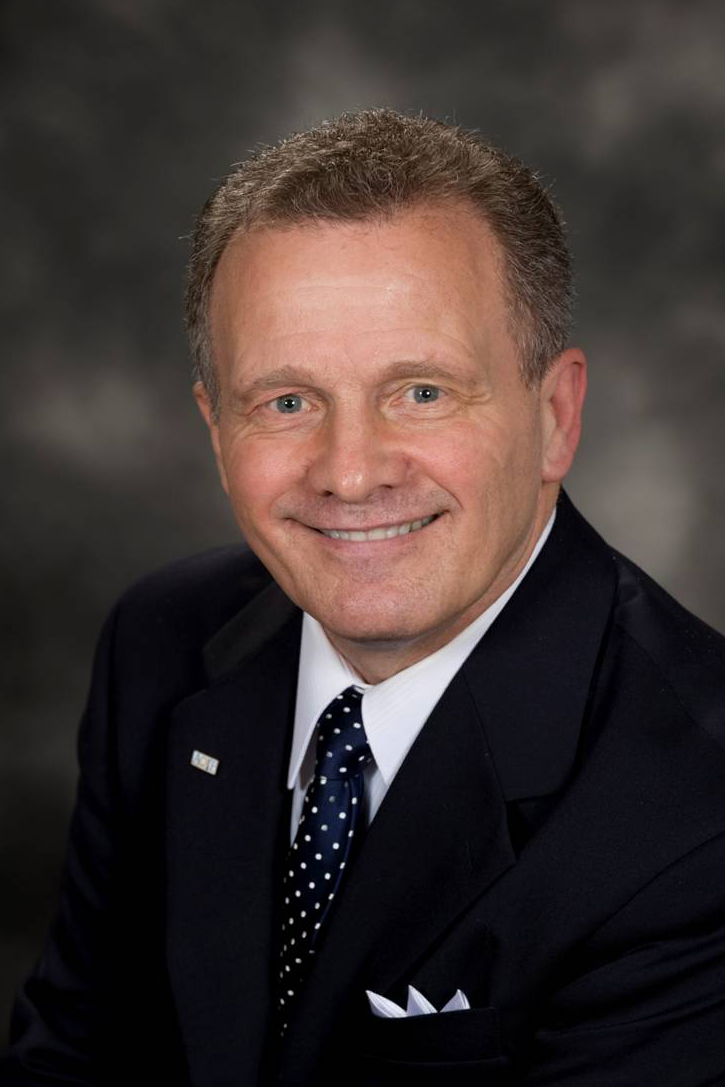 Charles Christiansen, EdD, OTR/L, FAOTA, has a long history of influence in occupational therapy practice and education. He was a leader in many academic programs throughout his career and was a prolific theorist, researcher, and writer who co-edited major textbooks used in most educational programs. He has an impressive history of journal articles and peer-reviewed publications, has served in many AOTA leadership positions, and received the prestigious Eleanor Clark Slagle Lectureship (1999). As AOTA Vice President, Christiansen led the Centennial Vision strategic planning process. He was Founding Editor for OTJR and retired as AOTF Executive Director (2008–2015). Read Christiansen’s Slagle Lecture.