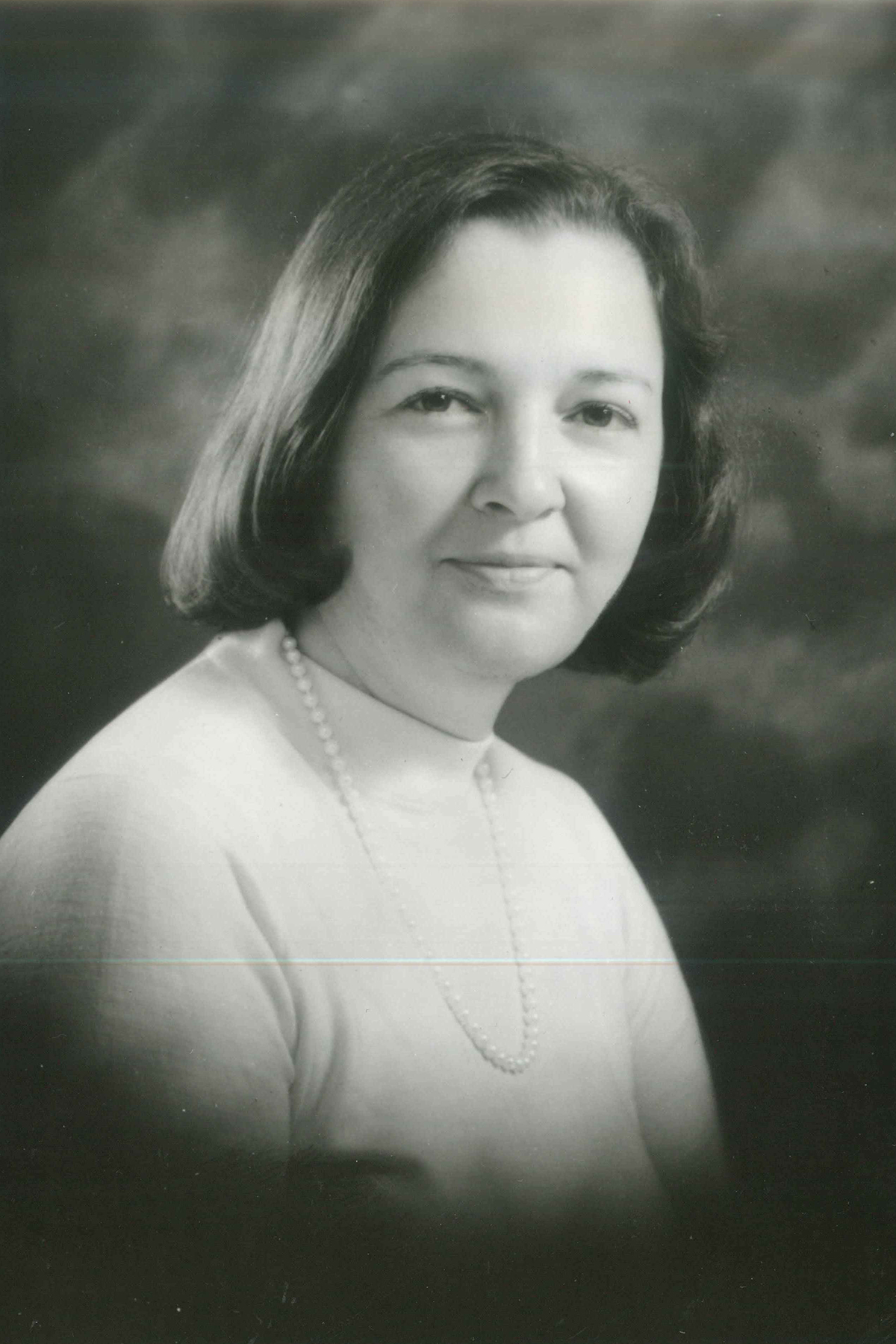 Claudia K. Allen, MA, OTR, FAOTA, is internationally recognized for her work in the development of a cognitive disabilities model to better understand and serve the needs of individuals with mental illness. Her construct of “functional cognition” has become a useful term for describing the focus of concern of the cognitive disabilities model. Allen hypothesized that a sequence of 6 levels of abilities (the cognitive levels) could be observed in the progression and remission of not only mental illness but also dementia. Her work has expanded to all age groups and any diagnosis that produces a diminished cognitive capacity. The cognitive disabilities model, the accompanying Allen Cognitive Level Screen (ACLS), and the standardized directions for assessment are widely used all over the world. She was awarded the Eleanor Clarke Lectureship in 1987. Read Allen’s Slagle Lecture.