Second Chances: The Client Who Found the Joy of Being Alive

We asked AOTA members to share stories of how occupational therapy makes a difference in peoples' lives.

By Kerri A. Golden, EdD, OTR/L

In 1998 I was a new graduate and I took an OT position at a large city hospital in Pittsburgh, PA. My clients included those with general medical conditions but also those in the intensive care unit, near the end of life in oncology, or recovering from any number of orthopedic or neurological surgeries. I loved the variety and the pace of acute care, and enjoyed the opportunities. I had the opportunity to work with clients on the inpatient psychiatric unit, which I also enjoyed very much. One day I was given a referral for a client on this particular unit after a suicide attempt.

As I read the medical chart I learned more about this gentleman on the unit. He had been diagnosed with ALS about 18 months prior, and had been gradually losing function in his upper and lower extremities. One day as his wife left to go shopping, he decided to end his life so as to save his family from the agony of watching him further decline and ultimately be his full-time caregivers. I introduced myself to this gentle, middle-aged man and told him who I was and my role on the unit. His head dropped and he sobbed as he told me with regret why he had attempted suicide. His wife was also present at the time, and cried quietly as he described to me what he had been thinking when he had made the attempt. In this sad moment, I saw him lift his head and look at me, and he expressed such sadness for what he had done, and pure relief that he had not been successful. He made a promise to his wife to "live his life to the fullest" from that day forward, no matter what the future held for him. He participated fully in groups and ADL activities, and toward the end of his stay I had his wife bring him a tape recorder so he could record his favorite memories of his wife and children as a gift for each of them over the coming weeks and months.

I thought of him often and still do today. I caught a true glimpse of the suffering that a human can endure in a lifetime, what a second chance can truly mean to a family, and from his wife—how to forgive. The grief over skills and function lost, the joy of being alive, the apprehension about the future; all are ingrained in my soul from the experience with just this one client at the beginning of my career. 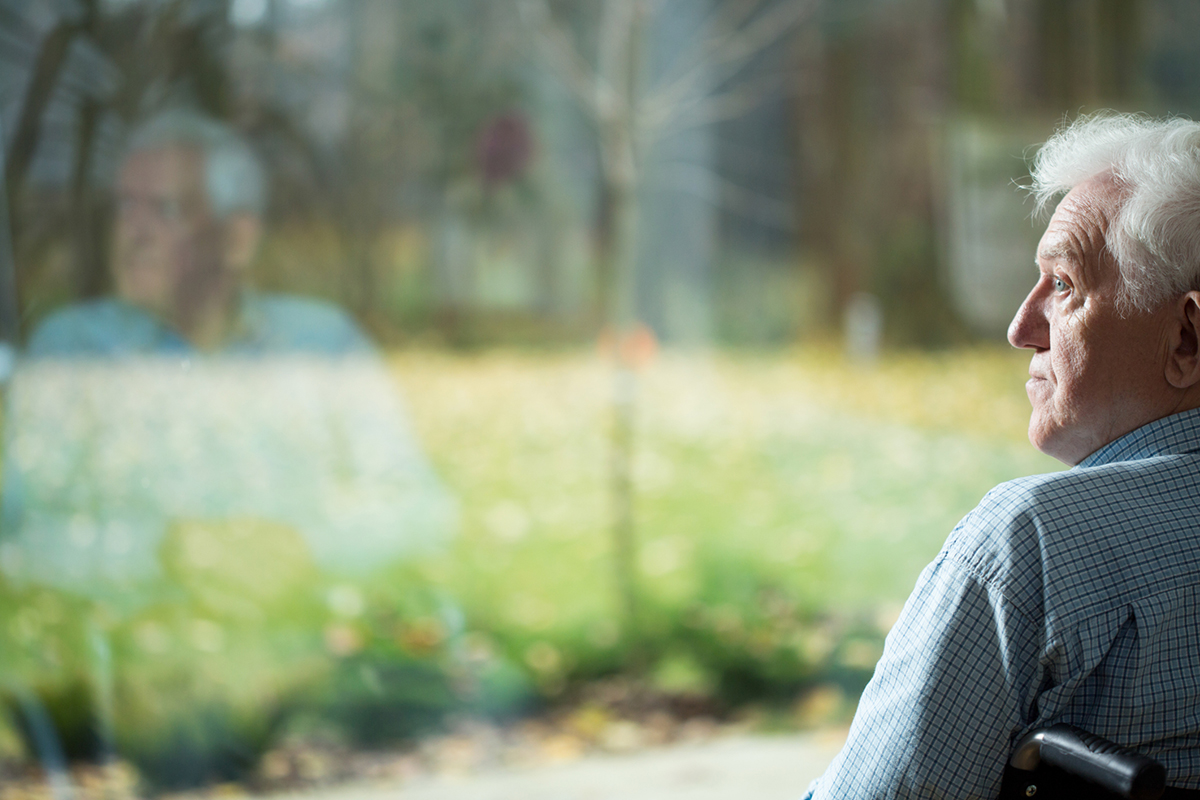