Not Only Did You Fix My Hand, You Changed My Life

We asked AOTA members to share stories of how occupational therapy makes a difference in peoples' lives.

My first job out of school was at a hand and trauma clinic in Austin, primarily dealing with workers’ compensation injuries. I loved my time in Austin and since then have lived in a few different places, but I have finally landed back in my home state of Arkansas.

Recently, I was walking around the produce section of my local Kroger in Little Rock, and I noticed a young man—long hair—sort of looked like he was in a band, walking around the produce section. He would not have stood out to me, had he not circled me a couple of times. He finally approached me and said, “You look very familiar to me. This is going to sound crazy, but did you work in a hand clinic in Austin, Texas, like 15 years ago?” I was confused, but obviously told him that I had. He told me he had been a patient of mine. He had carpal tunnel from working as a chef at a popular pizza restaurant. He proceeded to tell me, “I was just thinking about you the other day. You changed my life.” He told me that during a session, I asked him what his hobbies were. He said he played the keyboard. Apparently, I had recently been to a piano bar because I mentioned to him how fun it was and that he should definitely check out Pete's on 6th street. He said he went to Pete's upon my suggestion and was blown away.

He is now a “dueling pianist”—which is what brought him to the Little Rock Area. He said he has lived all over the U.S., met people he would have never have otherwise met, and made more money than he ever has doing this … and that it was all due to my suggestion that day. He said, “Not only did you fix my hand, you changed my life.” It’s not every day that someone tells you this, let alone when you’re standing in the produce section of a grocery store. I was practically in tears.

It was a truly humbling and amazing experience … some 15 years later and 500 miles away we met again, and what a wonderful message I received. I have plans to visit the piano bar soon to see him in action. A proud OT moment that I wanted to share. 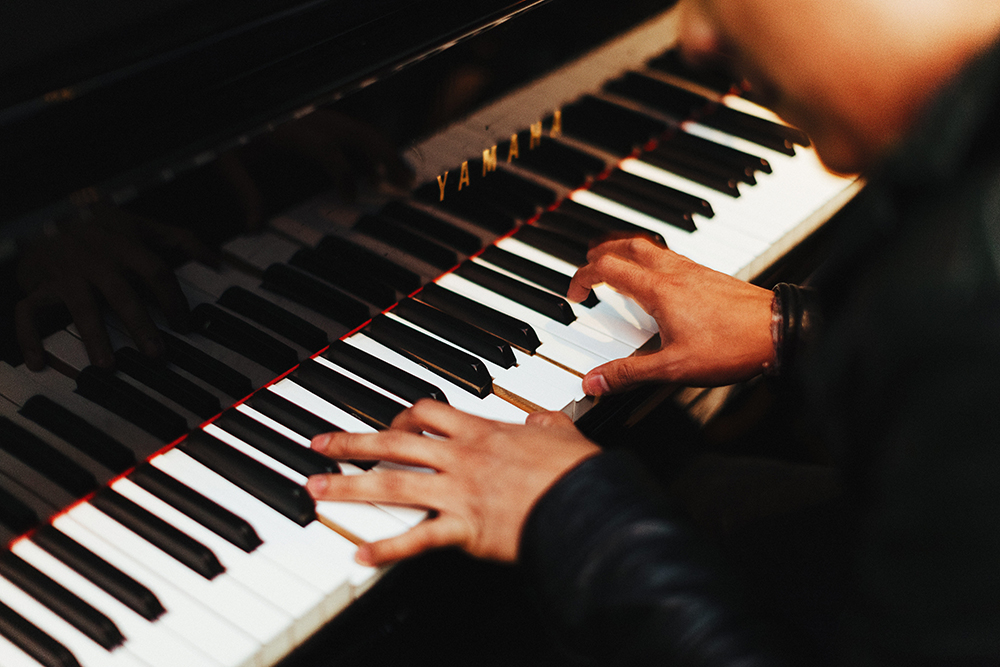 Stories
Fifteen years later, a client tells his occupational therapist that she changed his life.
See all articles in
Stories