Innovations They’ve Developed or Encountered: Interviews With the 100

Through the years of their careers, there have been many innovations in the profession of occupational therapy.

Janice Burke names the 3D printer as the coolest innovation she’s encountered. “The possibilities for occupational therapy are endless,” she says.

“I don’t think of textbooks as especially cool (ask my students),” notes Mary Beth Early, “but this seems to have been my big innovation.

“And yet…even today OTAs are under-utilized and under-recognized,” Early says. “Confusion still exists in the minds of many OTs, including recent grads, about the proper role and function of the OTA. I would like to see this change, and quickly. I wish I knew a way to help achieve this. We are missing out, as a profession, in not expanding our services and influence because of our failure to properly and creatively employ OTAs.”

Jim Hinojosa was influenced in his career by a belief “in the importance of practice and that occupational therapists are responsible for their own continuing competence,” and he has reinforced the importance of theory-based practice in his publications.

“The ‘coolest innovation’ that I have observed is the profession’s change in focus from impairment and disability to potential and ability,” says Hinojosa. “I think the change to a strengths-based perspective provides a unique perspective on our profession.”

Establishing electronic medical records (EMR) is what Mary Foto considers to be her greatest innovation. “We did it first” at Blue Cross of California, her employer, she says. “We ported it to Florida. We got the Centers for Medicare & Medicaid Services to accept it and it was used nationally.”

Foto and her colleagues developed an EMR system based on international health organizations’ taxonomy. “What that did is make the therapist think. If they don’t answer certain questions, they can’t go forward. It makes them establish the clinical reasoning of what they’re doing and why they’re doing it, and does it really quickly.” 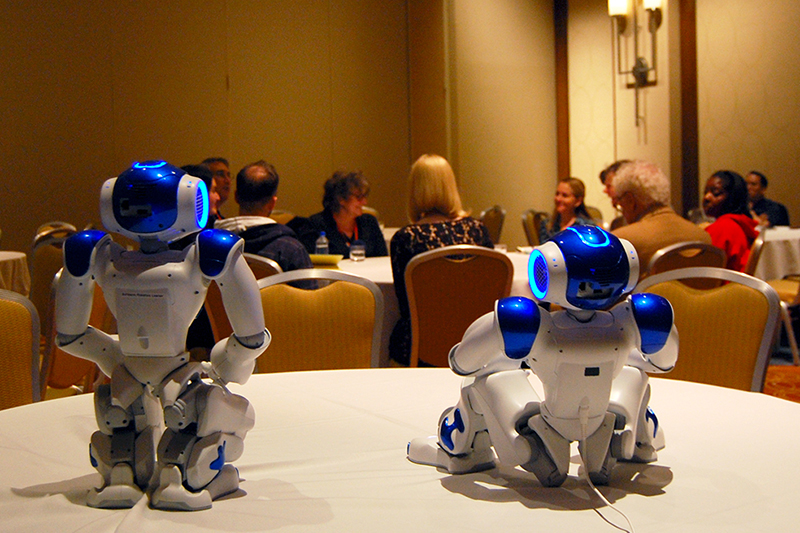 Stories
Some of the 100 most influential people in OT talk about innovations in the field.
See all articles in
Stories