Changes in Practice: Interviews With the 100

Though there have been many changes during her career, Catherine Trombly Latham sees “the move toward graduate education and subsequent research to gather evidence concerning the effectiveness of occupational therapy” as the most significant.

During Hinojosa’s education, “I remember a year of weaving classes and many other activities and craft classes. While we had science classes, they were balanced with ‘fun’ and ‘enjoyable’ classes about human activity.” Today’s curriculums, he notes, are “extremely challenging, with a large amount of content that must be mastered in 2 years. It seems like human activities are less of a focus.”

He also recalls that there were so few males in occupational therapy when he entered the field in the 1970s that “we had our own unofficial support group” at the AOTA Annual Conference.

They also had a dress code then. “We had to wear blue shoes (difficult to find), blue pants, a white shirt with the AOTA patch on the shoulder,” Hinojosa remembers.

For practice itself, he has “observed the rapid change from a profession concerned with meaningful, purposeful activities to a focus on occupation. Accompanying this shift has been an emphasis on science and empirical evidence to support the value of our services. We seem to care less about the art of practice, and more about doing with is scientifically based.” 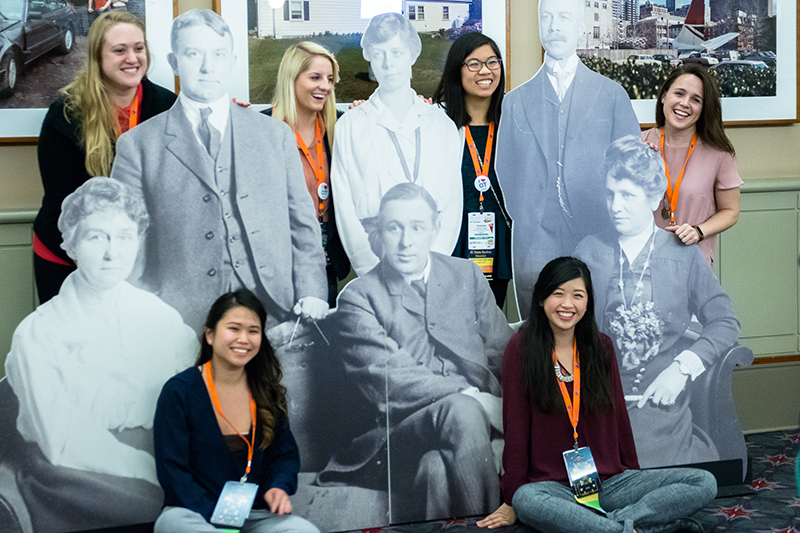 Stories
Some of the 100 most influential people in OT reflect on changes in practice.
See all articles in
Stories